The Queensland Government has announced the companies that will build the transformational $5.4 billion Cross River Rail Project.

The 10.2-kilometre rail line will run from Dutton Park to Bowen Hills, with a 5.9-kilometre twin tunnel under the Brisbane River and CBD, four new underground stations and upgrades to existing stations. Following a comprehensive evaluation process, the project’s major works packages will be delivered by the following consortia:

The European Train Control System (ETCS) will be delivered by Hitachi Rail STS.

Minister for Transport and Main Roads Mark Bailey said Cross River Rail would be ready to service the South-East by 2024.

A Digital Network Approach (DNA) has been initiated by the Cross River Rail Delivery Authority (CRRDA) to develop a common digital project environment. To undertake this, the CRRDA have engaged PDC to implement the DNA. The PDC BIM team lead a consortium of client side consultants to deliver the Digital Engineering strategy and implementation, that includes the disciplines of spatial database implementation (Meta Moto) and gamification of the projects model (V2i).

PDC and their partners are extremely proud to work alongside the CRRDA and to be referenced in the Queensland Government’s Policy – Digital Enablement for Queensland Infrastructure – Principles for BIM Implementation.

“Our leading approach to the digital design and delivery of Queensland’s public infrastructure is front and centre, particularly for our number one infrastructure project – Cross River Rail,” Cameron Dick, minister for State Development, Manufacturing, Infrastructure and Planning, detailed about how eager the government are to improve the way infrastructures projects should be designed and constructed.

Terry Rossitto, chair of the Infrastructure Association of Queensland (IAQ), also explained that the release of the BIM principles policy gives the industry confidence to invest in education and training opportunities.

“An example of this is the good work progressed by the Cross River Rail Delivery Authority in developing a digital model illustrating the value these practices can bring to major infrastructure project delivery,” he said said.

For more information on this major project you can go to https://crossriverrail.qld.gov.au/ 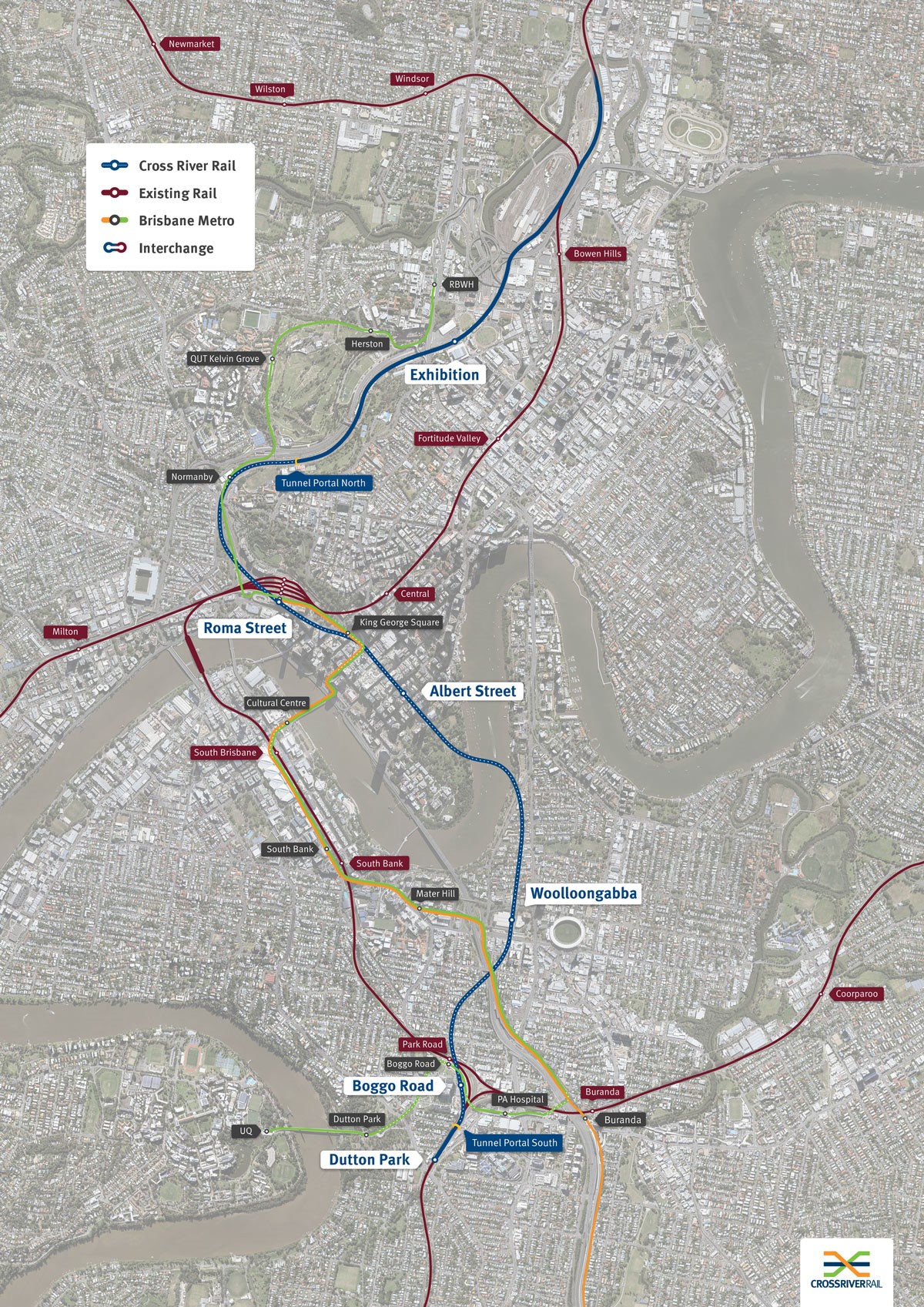