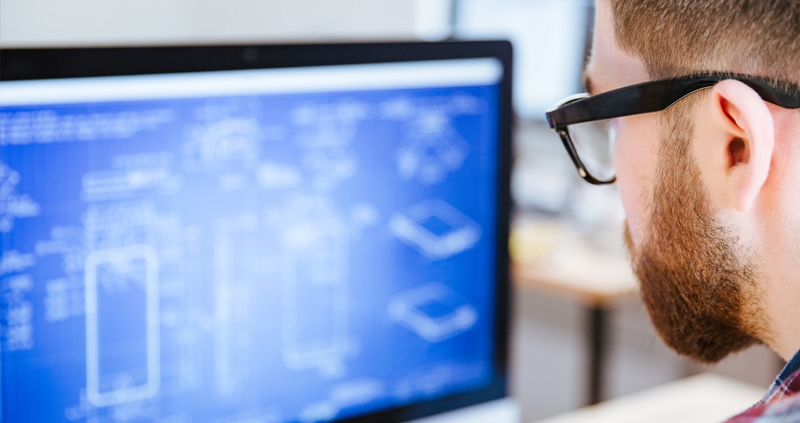 Finally, the QLD State Government and the Department of State Development, Manufacturing, Infrastructure and Planning have developed a BIM implementation plan. Following on from consultation with Industry and BIM representative bodies such as BrisBIM, for feedback on a range of areas the plan was to cover, a document has been drafted and is in the public domain.

“All major government construction projects with an estimated capital cost of $50 million or more, which commence a detailed business case from 1 July 2019, will be required to use Building Information Modelling in accordance with the principles.”

Added to this (and one of the benefits of attending BrisBIM events), one of the speakers at the June event was Brian McSweeny, the BIM Implementation Manager for TMR (Transport and Main Roads). Brian outlined the vision TMR have for implementing BIM in their organisation and was open about the complexity of introducing such drastic changes in large organisations.

As Steel Detailers it’s difficult for many of us to understand why it takes so long for organisations and government to keep up with progress because we were the early adopters of BIM, because the manufacturing sector of construction has been digitized for decades. It’s probably not such a bad thing that it’s taken so long, as much of the AEC industry is now practicing BIM and it’s likely no one in the industry who doesn’t know what an IFC file is these days! If government and the likes of TMR take up BIM now, they have a far better chance of getting it right and making their project requirements fit for purpose as the foundations for BIM in industry have already been set by the likes of Construction Modellers.